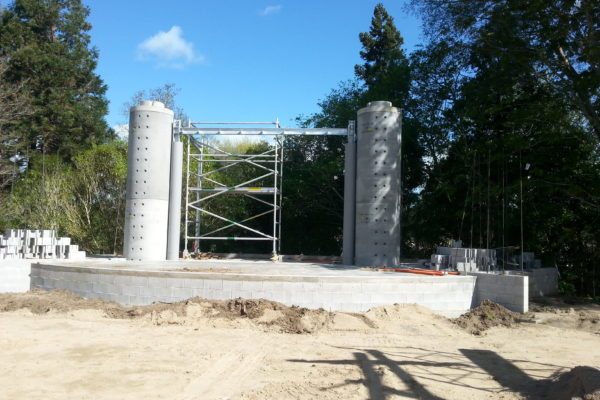 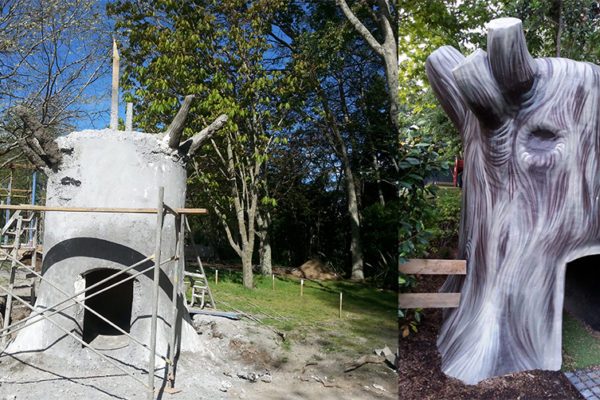 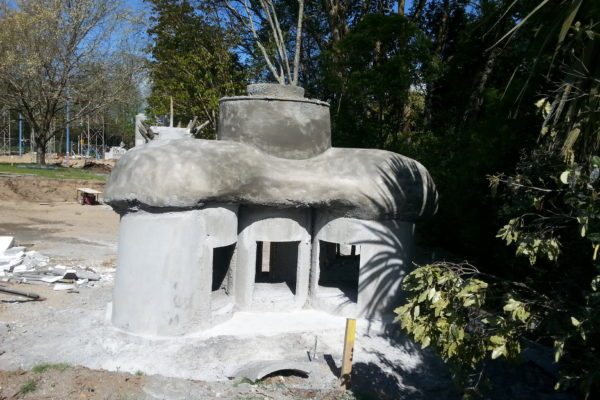 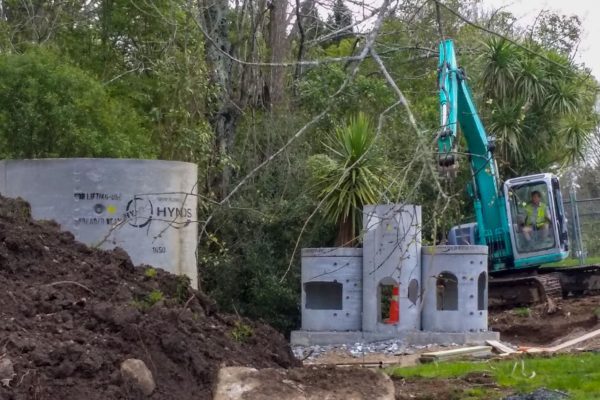 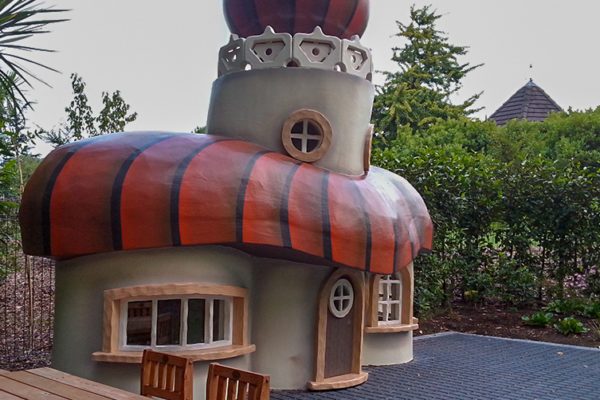 Hynds Risers and Inspection Chambers have many uses, playground infrastructure, being one of the more creative applications.

Hynds was approached by John Carter Construction to price some obscure sizes of risers. Upon further enquiry, the client presented some plans for the new million-dollar playground at Hamilton Gardens. Hynds gave various options that could help with the design and when the final selection was made, the Hamilton branch promptly delivered the goods to site.

The destination playground has a giant earthworm tunnel slide, hollow tree, bird houses, a mushroom-shaped playhouse and a colourful stage for children to perform on. Two big caterpillars will be added this year, as a late edition to the playground to work as a barrier between the children playing and the carpark.

Children were let loose as soon as the ribbon was cut, to signal the opening of the new playground at the Hamilton Gardens. This playground is the seventh recipient of a million-dollar playground under Hamilton City Council’s ‘Playgrounds of the Future Plan’ and Hynds was grateful to be a part of it. There are 15 destination playgrounds to be built across the city until 2030.