Hynds Pipe Systems Limited is the largest operating company within the Hynds Group, and is split into two operating divisions: Manufacturing and Distribution.

Hynds operates a distribution network of 32 branches throughout New Zealand supplying over 40,000 product types for drainage, watermain, environmental, industrial process and rural applications. The Hynds’ fleet of 70 delivery trucks ensure reliable stock availability and delivery to all corners of the country.

More about the Hynds Group

Founded in 1973 by John and Léonie Hynds, the privately owned Hynds Group of Companies is New Zealand’s premier product supplier for the management of water and water based waste in the civil and rural infrastructure markets.

With over 700 employees now, Hynds remains proudly family owned, and has built its reputation on customer service and innovation.

Hynds Pipe Systems Limited is part of the Hynds Group of Companies whose affiliations include: 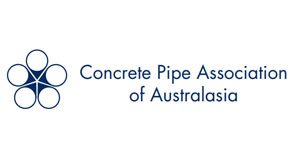 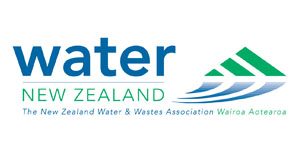 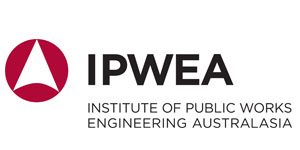 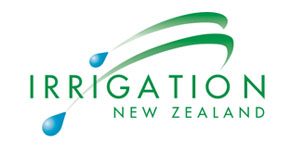 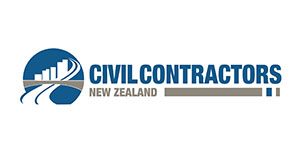 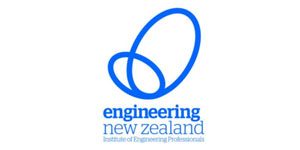