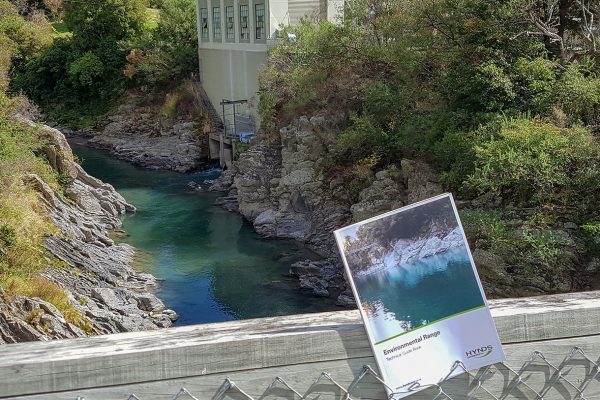 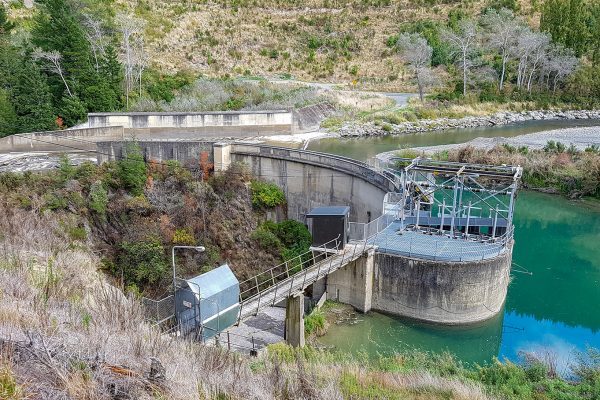 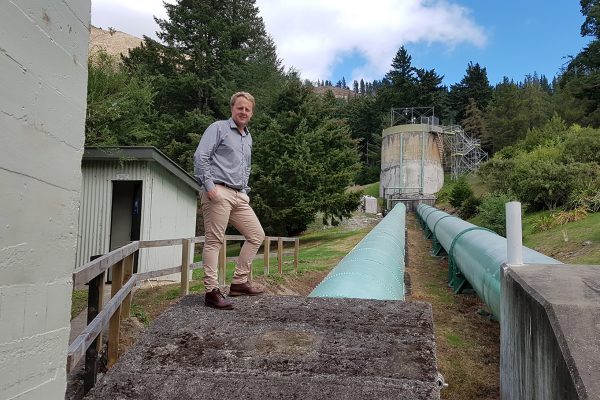 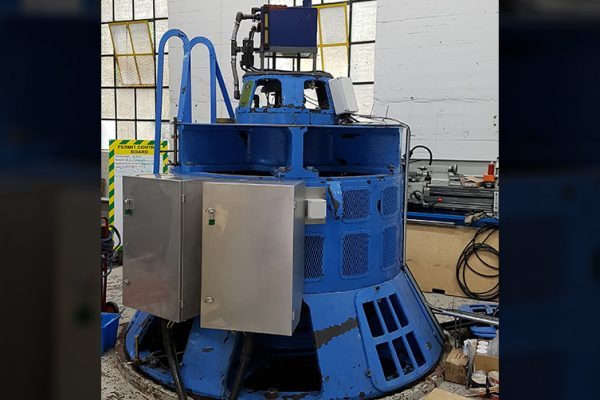 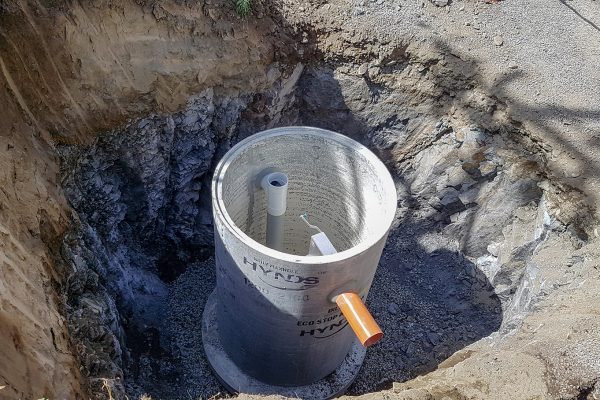 Sometimes even clean green energy generated from a hydro dam can pose a threat to the receiving environment. This case study looks at how Hynds is assisting Trust Power to bring some of their aging assets up to speed in the world of meeting compliance standards.

Located in a confined bedrock gorge at the tip of the Southern Alps in the South Island; the Waihopai Power Station began operating in 1927; supplying electricity to Blenheim and the surrounding area. The original capacity was just 1 MW, but with demand for electricity rising, capacity was expanded with new 2 MW generator, turbine and other upgrade work has lifted maximum output to 2.4 MW.

At the heart of a hydro electric dam is a water driven turbine; spinning at high RPM which requires lubrication and regular servicing. In the case Waihopai, all free oils (either spilled or accumulated over time) end up 6m down, deep in the sump of the building. Unfortunately, due to the original design the station was prone to flooding which allowed for contaminated oil to be discharged downstream during storm events.

Granted with Resource Consents allowing operation until 2039, Trust Power (who owns 21 hydro-electric stations across the country) engaged mechanical and energy consulting Engineers Regenerate NZ to design a solution for spill containment in order to meet their Consent conditions.

Vital to the design, the Hynds EcoStop was deemed most suitable as a secure and reliable hydrocarbon spill management system with the main function of containing accumulated oils. Specific to this design, a pump lifts contaminated water from 6m below ground level to the EcoStop encased in a durable precast concrete manhole in bedrock outside. When the maximum hydrocarbon storage capacity is reached, the EcoStop float actuated shut-off valve stops flow through the system and signals an alarm.

Visiting early 20th Century civil infrastructure assets – especially in challenging terrain, it’s easy to feel humbled by the vision and determination that Engineers of the day exhibited. As a country we owe a great deal to our pioneering Engineers that enables us to enjoy 60% of our power generated by hydro. 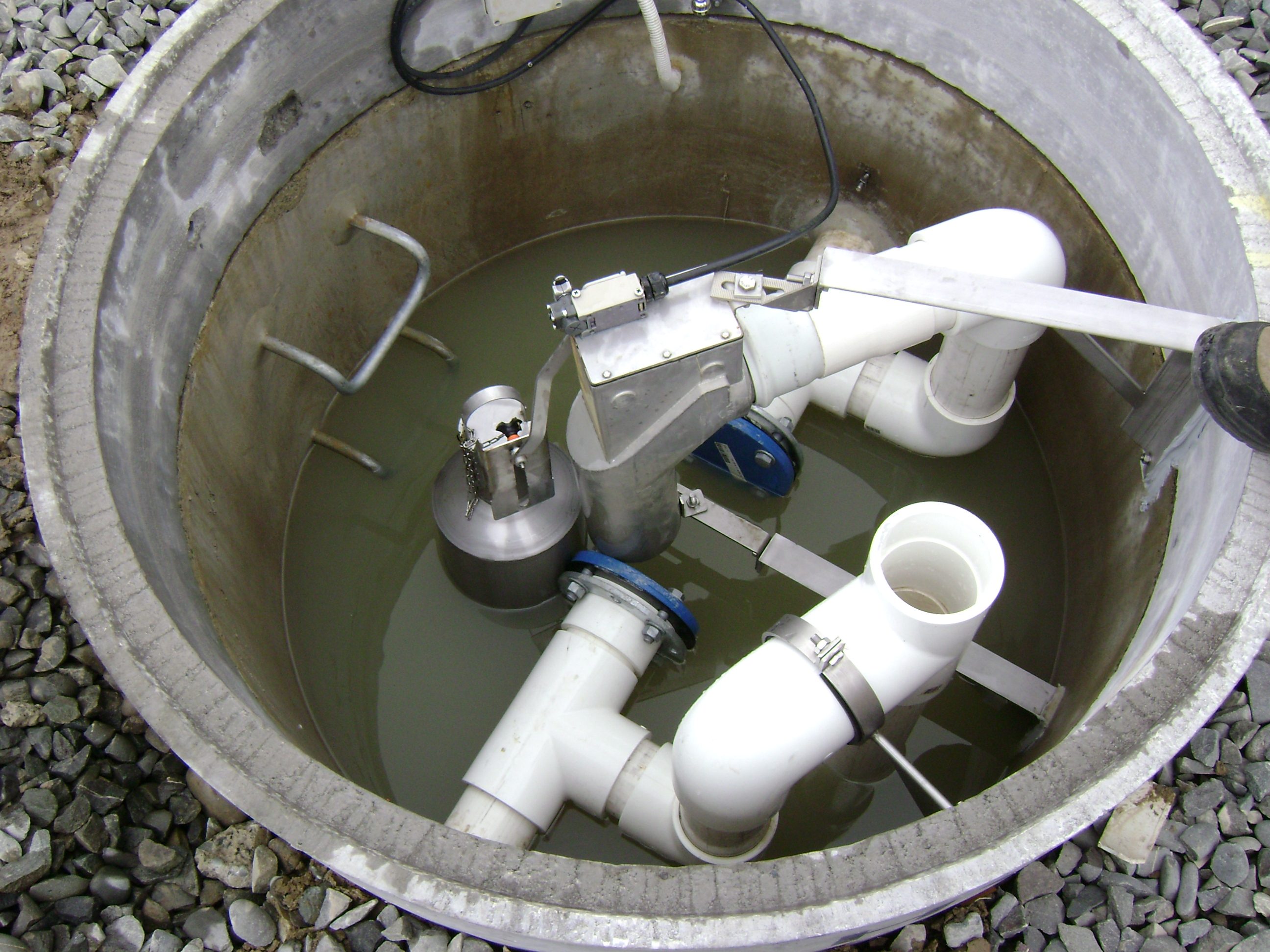